Statistics for Main Causes of Car Accidents in Georgia 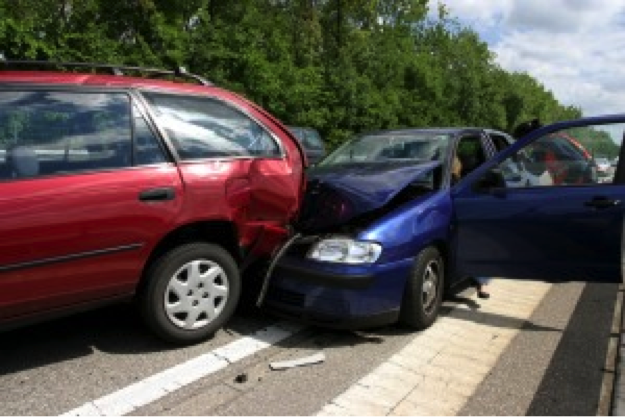 A vehicle accident can be a traumatic event that can result in severe injury and even death for its victims. Because of that, it is important for drivers and passengers alike to understand what the statistics for main causes of car accidents in Georgia indicate about safe driving practices. In addition, it is important to note that very few accidents are actually blameless. In most cases, one or more of the drivers involved in the accident were driving in a way that either helped create the accident or resulted in the accident being more severe than it would have otherwise been.
Distracted Driving
One of the most common causes of accidents of all types is when one or more of the drivers are distracted while operating the vehicle. In addition to the traditional causes of distraction, such as talking with a passenger or looking inside the vehicle, the explosion in cell phones and text messaging system have resulted in many drivers, especially younger ones, using these devices when they should be concentrating on their driving. Georgia has enacted laws forbidding the use of cell phones by teenage drivers and forbidding texting while driving for all drivers. However, distracted driving remains a severe problem in the state.
Driving Under the Influence of Alcohol or Drugs
Drunk drivers remain a serious threat to other drivers in Georgia, and according to the Georgia Department of Transportation, alcohol and drug impairment is the second highest contributing factor to crashes that have resulted in a fatality. In addition, when considering statistics for main causes of car accidents in Georgia, it is important to note that individuals who are not legally intoxicated can still demonstrate impaired driving skills even after ingesting even a small amount of alcohol.
Teenage Drivers
Teenaged drivers are more likely than any other group to be involved in a serious traffic accident. In 2003, 18-year-old drivers received the highest rate of traffic citations of any group, and had the highest rate of involvement in fatal crashes of any age group. The reasons for this were bound up in the fact that younger drivers were both less experienced than other drivers and more likely to engage in unsafe driving practices, such as speeding or driving while intoxicated.
Speeding
Unsafe driving speeds are also a major factor in serious and fatal vehicular accidents in Georgia. In this case, speeding is not simply defined as exceeding posted speed limits, but driving faster than is safe given the current road conditions. Many speeding related accidents occur because the driver failed to adapt his or her driving speed in the face of fog, road ice, or other factors. In 2006, at least 5.3 percent of all accidents were at least partially caused by speeding on the part of one or more drivers.
Evaluating the Risks of Driving
While the statistics for main causes of car accidents in Georgia show that many accidents are caused by a combination of factors, such as younger drivers who are speeding or driving while distracted, it also shows that safe driving practices can dramatically reduce the chance of a vehicular accident. If a driver is involved in an accident involving a careless, distracted or intoxicated driver, he or she can obtain compensation for any injuries or damages suffered in the accident.
Those who have suffered from a car accident should contact the attorneys of Haug Law Group for an immediate consultation to understand what their legal options are.
Haug Law Group, LLC
1-844-428-4529 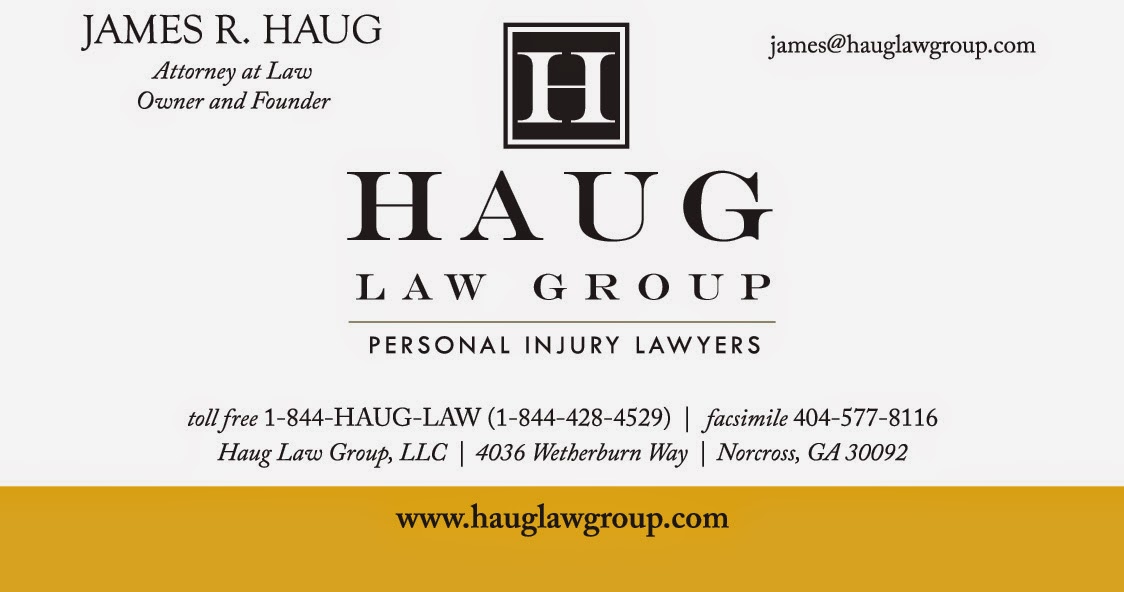